The Kinniya Ferry Tragedy occurred on the 23rd of November, 2021, when a ferry transporting around 30 people capsized in the Eastern Provincial district of Kinniya. The incident claimed the lives of 7 individuals, including 4 children.

A-PAD SL is honoured to have had the opportunity to once again facilitate such partnerships with regard to disaster relief and resilience for the benefit of vulnerable communities around Sri Lanka.

A-PAD SL takes this opportunity to sincerely thank the Disaster Management Centre for their prompt response in providing the life jackets upon our request. 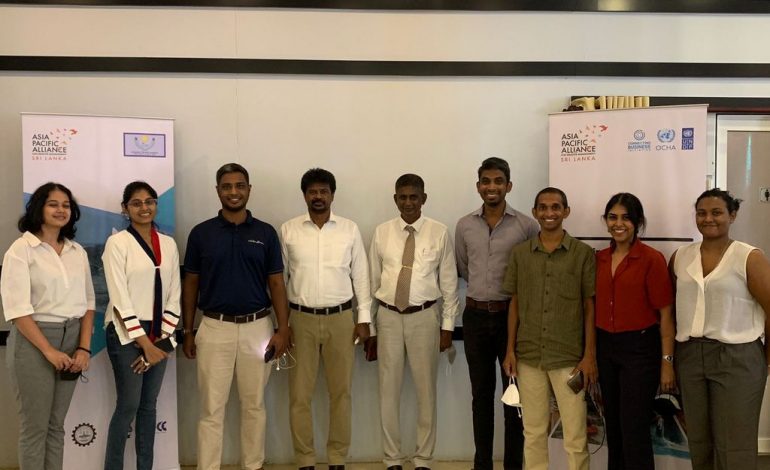 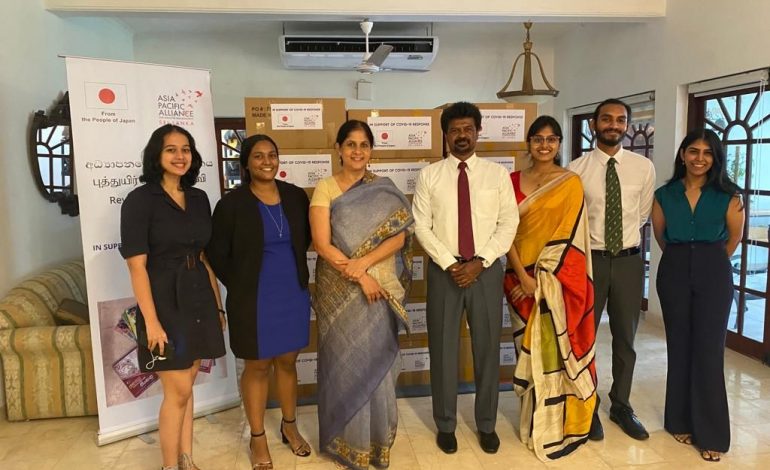