Following the landslides and floods that occurred in May 2017, 15 out of 25 Districts were faced with “Cyclone Mora” affecting approximately 630,000 persons in Sri Lanka. 213 lives were lost and several communities residing in Kalutara, Ratnapura, Galle and Matara are yet to be resettled.

A-PAD SL and PWJ met with the GA Kalutara, Mr. UDC Jayalal and the DS of Bulathisinghala, and Dodangoda to identify the immediate relief needs required to restore the community into normalcy. The strength of the A-PAD SL platform was further demonstrated with its links to the government, private sector, civil society and the communities in channeling relief to the most vulnerable and avoiding duplication.

The Relief was distributed on 13 July 2017, in Thebuwana, Koholana, Remunagoda, Dodangoda and Bombuwela, providing 700 households with Kitchen sets and 985 households with Bedding items. The vulnerable population of Kalutara largely incorporated elderly, women and children who were yet to receive assistance. 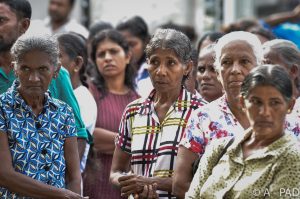 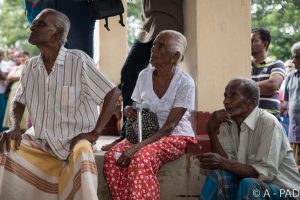 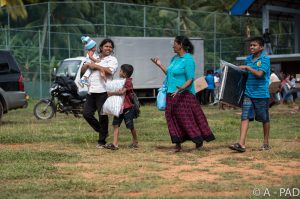 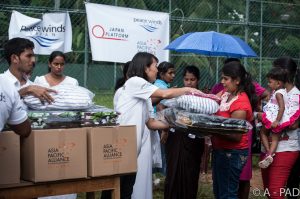 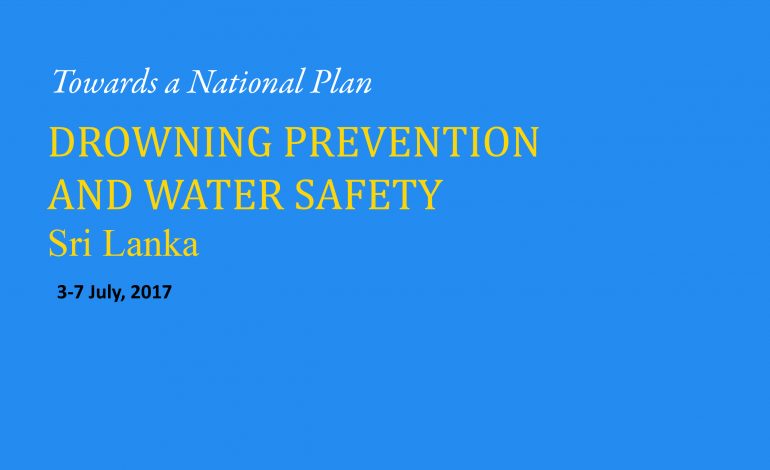 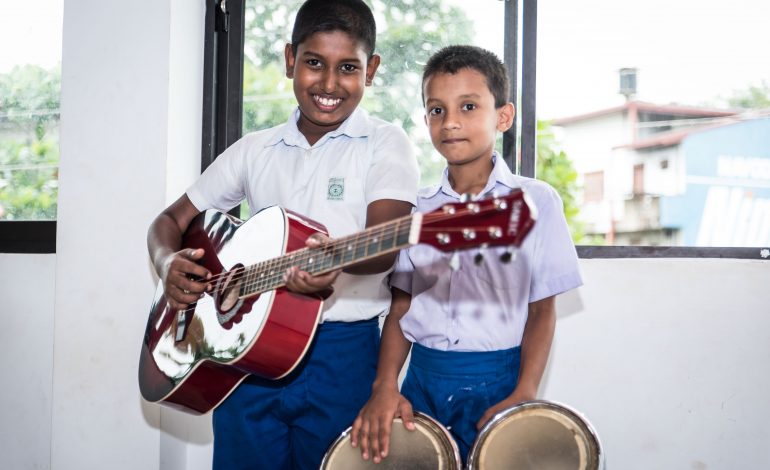