A-PAD officially partnered with the Royal College Doctors Association – the old boys arm of Royal College Colombo which has over 450 doctors (past pupils of Royal College) in conducting mobile medical clinics. Previous partnership with SVERT introduced RCDA to A-PAD. This was the first experience for RCDA in disasters coordinated by A-PAD and SVERT. The medical team comprised of 8 RCDA doctors which includeded one consultant Gynecologist & three dental surgeons, in addition to the other doctors. Medical camps were conducted in Udapabotuwa, Delgoda Janapadaya and Pabotuwa Maha Vidyalaya in the Ratnapura district.

Bio-Degradable detergent and Disinfectant to 1000 Homes: A joint initiative by A-PAD & Rotary 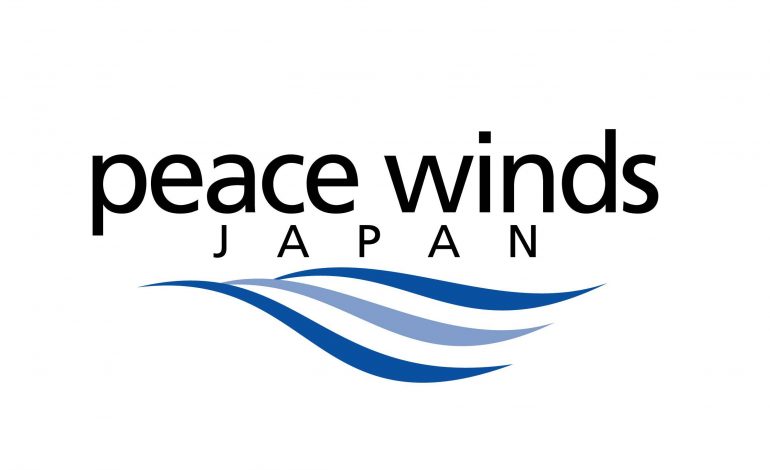