In response to the tragic Easter Sunday Bombings in 2019, a tripartite partnership was initiated between HSBC Sri Lanka, Sarvodaya Shramadana Movement and A-PAD Sri Lanka in supporting the survivors and the families of those whose lives were lost on that fateful day. ‘Project Phoenix’ was a three-year program focusing on diverse elements of monthly support including health, nutrition and education as a priority and further followed by livelihood, psychosocial and post education support. Leading this initiative, the HSBC Global Disaster Relief Fund committed to provide long-term assistance to the affected communities in Colombo, Batticaloa and Negombo who suffered from disabilities, long-term health complications and unemployment due to injuries or care-giving responsibilities. Over 200 children and 100 adults were supported over the three year period of the project on a monthly basis.

As the project comes into conclusion, HSBC, Sarvodaya and A-PAD SL organized a final “meet and greet” for these families who were supported throughout the years. The event was primarily carried out to engage with the children who were supported during the project, and personally receive feedback from how they experienced the impact of Project Phoenix.

In this light, two events were carried out. The first event was held for the children and families who received support in Batticaloa. During the event, various fun activities were carried out for the children, while also providing them a space to showcase their many talents, speak about their experiences and express their thanks for the support received over the years. In a similar manner, a second event was held in Colombo for the supported children and families from Negombo and Colombo. The event in Colombo was also graced by Mr. Mark Surgenor- CEO, HSBC Sri Lanka and the Maldives, Mr. Kamal Gamage, Acting Executive Director and Finance Director, Sarvodaya and Ms. Dilini Fernando, Corporate Sustainability Manager, HSBC SL. In his address during the event, Mr. Surgenor stated “It is inspiring to see such positive and passionate young faces, in spite of the tragedy experienced on Easter Sunday in 2019. HSBC encourages you to keep pursuing your dreams and we are proud to be featured in your journey of recovery and success”.

The successfulness of Project Phoenix was fully encapsulated during both events by the feedback received from the children and their parents, who were very much thankful for the support they received. As facilitators of this project, HSBC, A-PAD and Sarvodaya were very happy to see the progress made by all the children over the years in terms of their health, education and general outlook on life since 2019. 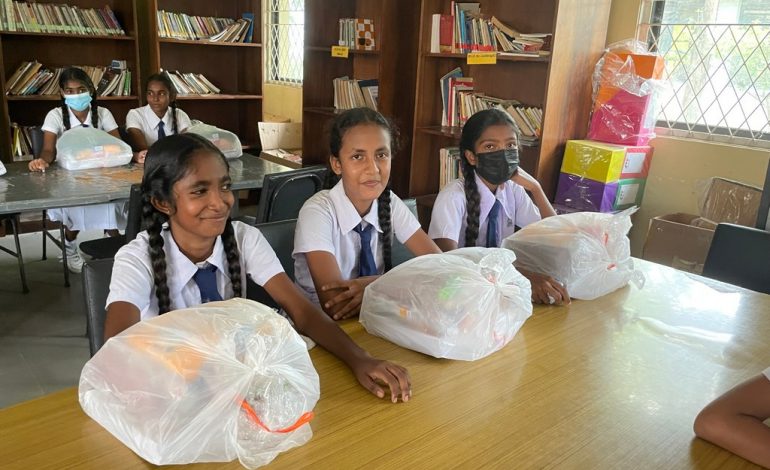 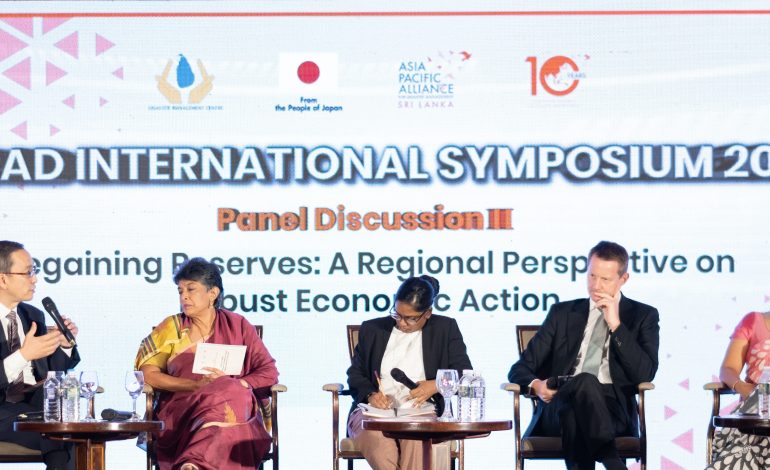