The Asia Pacific Alliance for Disaster Management (A-PAD) commemorates its 10th anniversary by reflecting upon a decade of A-PAD operations in facilitating effective and efficient disaster assistance in the Asia Pacific region and beyond.

On the 21st of October 2012, A-PAD was launched in Yogyakarta, Indonesia. Since its inception, the regional platform has expanded to host seven national platforms in Japan, Indonesia, Bangladesh, Sri Lanka, South Korea, Philippines and Nepal. A decade later, A-PAD has strengthened its regional presence by becoming a leading entity in the field of disaster management with a resounding collective of expertise from varied sectors. The platforms have adapted to their local contexts, localizing the A-PAD model whilst diversifying and specializing in fields such as business resilience, medicine and search and rescue.

In the last 10 years, A-PAD has administered over 3000 trainings ranging from disaster risk reduction and business continuity planning to capacity building programs. The platform has partnered with over 2000 organizations and have engaged in over 140 activities beyond their national borders. Moreover, the platform has reached out to more than 12.7 million people by mobilizing over USD 38 million of funds.

However, the advances of the last decade are only the beginning. The 10th anniversary marks the beginning of a new phase in enhancing regional disaster resilience. Disasters have always been a plight, but the impact of the pandemic has been felt in every segment of society globally. Meanwhile the drivers of risk that existed before the pandemic such as uncontrolled climatic conditions, increasing inequalities and rapid urbanization have only grown stronger. Therefore, A-PAD remains committed in achieving its goals through solidarity and partnerships, ensuring that disaster risk management is not simply a byproduct of sustainable developed but is in fact an integral part of it.

The activities of A-PAD have been supported through the Official Development Assistance (ODA) of the Ministry of Foreign Affairs – Japan. In this light, the organization is sincerely grateful to the Japanese government and the People of Japan for their continued assistance and commitment towards the development and strengthening of disaster risk management capacities within the Asia Pacific region and beyond. 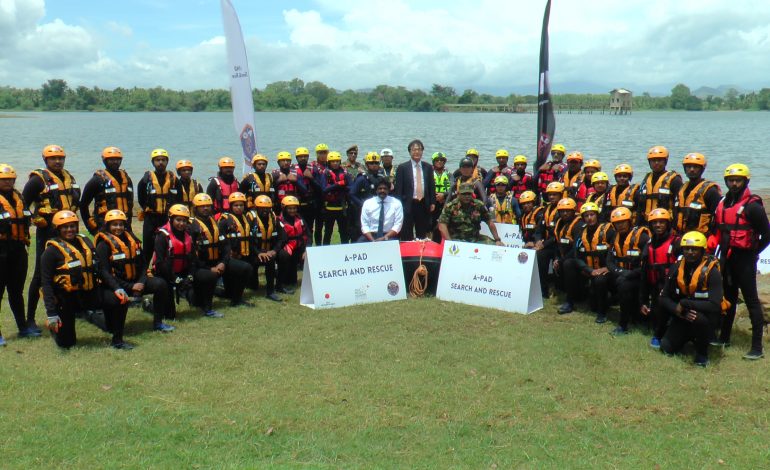 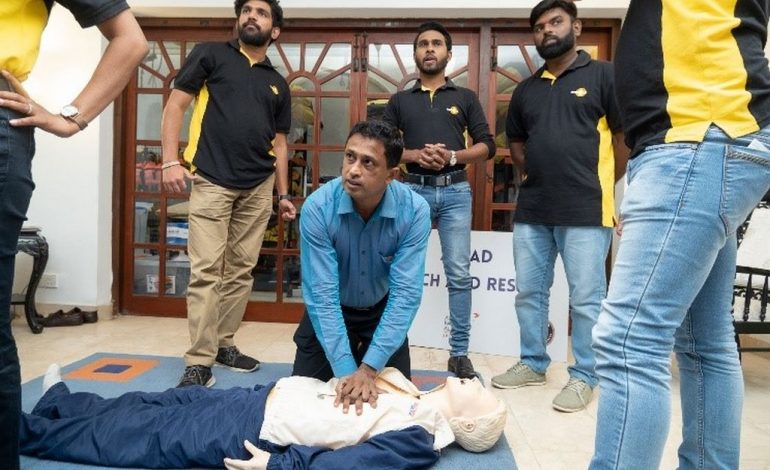