The dawn of the month of May awakens fear in the minds of the people as it signals the onset of the South-West Monsoon. As the rains have fallen over the past two weeks, the devastation that has been caused has affected over 174,310 people (45,680 families) in 20 districts whilst the death toll has risen to 24 while 339 safe centers have been occupied.  The  key  difference  that  has been  apparent  this  year  in  comparison to  the  previous  years  where  hundreds of lives were lost during the floods has been   the   early   awareness   programs, the vigilance of  the  general  public  and their willingness to adhere to the advice of the authorities. This year there have been many stakeholders that have joined forces to create an early awareness and preparedness in order to ensure that there would be minimum lives lost and affected by  what  has  now  come  to  be known as an annual disaster. 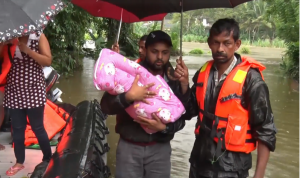 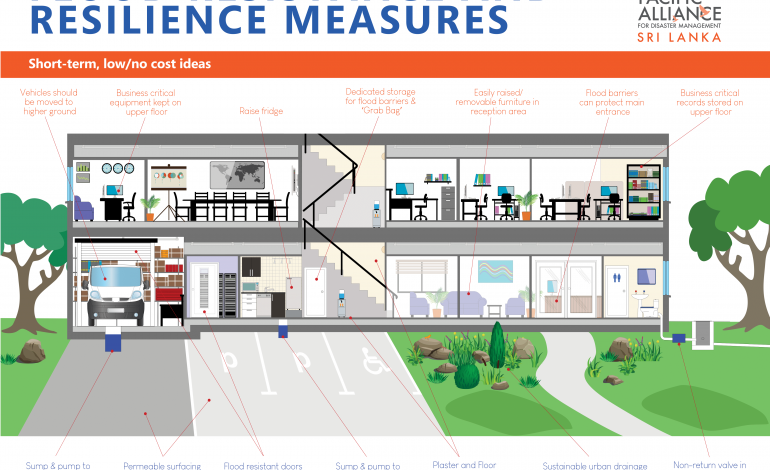 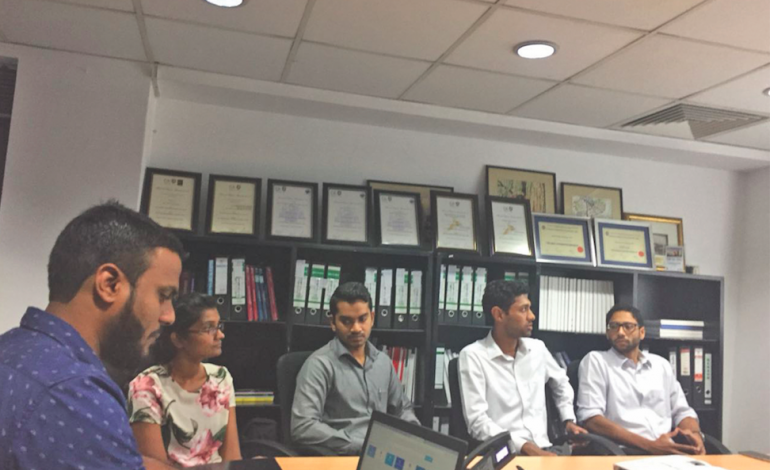