A-PAD Sri Lanka together with A-PAD Japan collaborated with the Capital Maharaja Media Group in providing ration support to those affected by floods in Puttalam, North Western Province. Through the Gammadda NewsFirst initiative, the partnership will reach out to as many families as possible. The Puttalam district was among several others, impacted by intense rainfall of above 150 mm, during the past few days.

Since early November, Sri Lanka’s North, North Western, Central, Western and Sabaragamuwa provinces have been at the receiving end of the backlash of adverse weather conditions including floods and landslides.  Advisories for strong winds and rough seas, landslide early warnings and flood warnings have been issued by the Disaster Management Centre and
National Technical Agencies. Given the pandemic backdrop also in place, A-PAD SL is mobilizing support and reaching out to partners in supporting flood prone vulnerable communities, with the aim of complementing state efforts already in place. 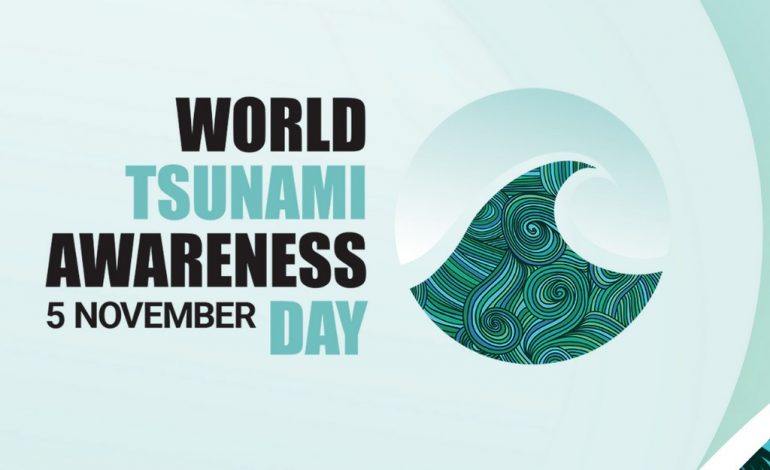 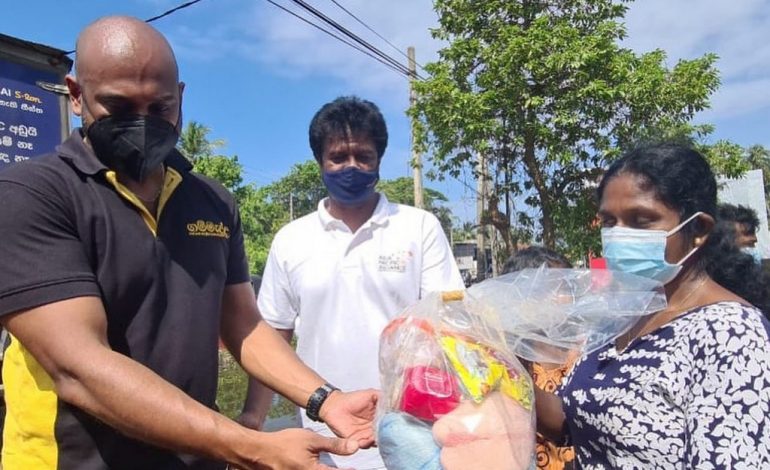