Tsunamis are the single most deadly of all sudden onset natural hazards facing millions of people living and working in tsunami-exposed communities along coastal regions spanning the globe. The annual observance of World Tsunami Awareness Day on the 5th of November was first established by the UN General Assembly in 2015 and is facilitated by the UN Disaster Risk Reduction (UNDRR).

In 2021, World Tsunami Awareness Day promotes the “Sendai Seven Campaign,” target (f), which aims to ‘substantially enhance international cooperation to developing countries through adequate and sustainable support to complement their national actions for implementation of the present Framework by 2030.’ It is estimated that 50 per cent of the world’s population will live in coastal areas that are exposed to flooding, storms and tsunamis. International cooperation and extending support to developing countries is vital in ensuring that all communities at risk of a tsunami are prepared for and resilient by 2030.

The 26th of December 2004 Indian Ocean Tsunami was one of the most devastating natural disasters in global history causing an estimated 227,000 fatalities in 14 countries. Sri Lanka was one of the hardest hit countries with over 30,000 deaths and 21,000 injuries. The east and south coasts of Sri Lanka were considerably devastated by the Tsunami. This was a huge blow for Sri Lanka’s tourism sector and especially for the country’s coastal hotel industry. The 2004 Tsunami may seem like an event that took place in the distant past, however, climate change may lead to rising sea levels causing severe inundation from even small-scale tsunamis. Thus, it is important to take the possibility of tsunamis seriously as when one does strike, it can lead to dire consequences.

Annually, a Tsunami awareness and response simulation is carried out across 14 coastal districts in Sri Lanka by the Disaster Management Centre with A-PAD Sri Lanka being a partner at the annual simulation. On this World Tsunami Awareness Day, A-PAD Sri Lanka advocates for the necessity of fostering resilient coastal communities and livelihoods. A-PAD Sri Lanka reaffirms the salience of public-private and community partnerships in building tsunami-preparedness. 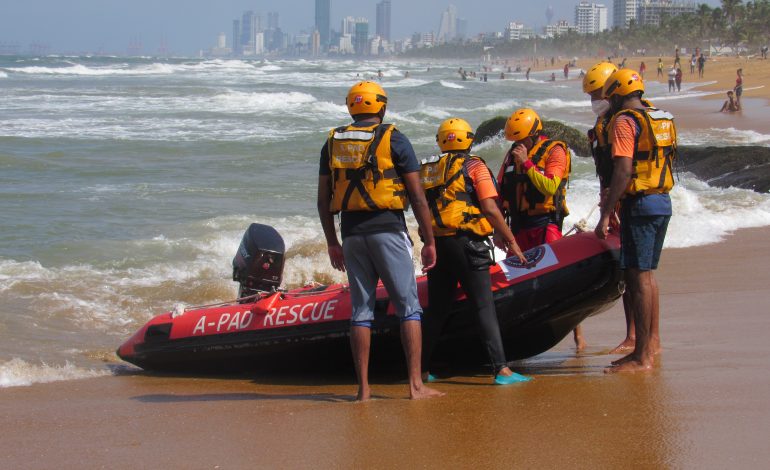 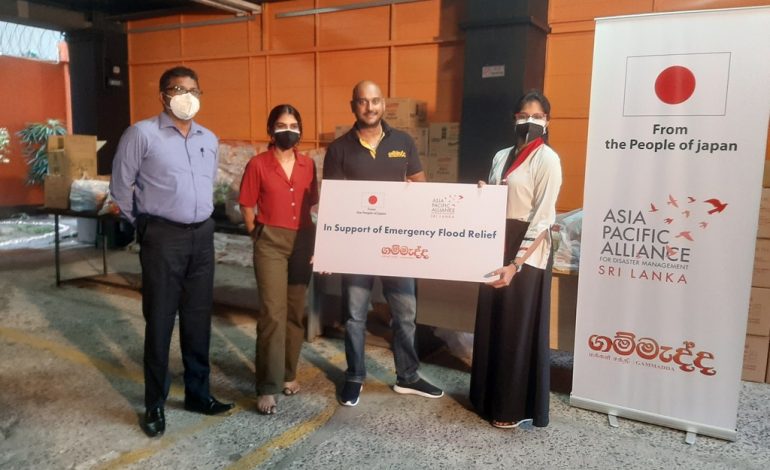