A-PAD SL Sri Lanka hosted its annual international symposium for 2021, under the theme of “Civil- Military Dialogue in Search and Rescue “ on 12th August 2021 to facilitate cooperation and partnership between Public and Private Sectors in Disaster Preparedness and Disaster Management techniques and strategies at the Disaster Management Centre in Colombo.

In keeping with the pandemic protocols, the symposium was hybrid in nature with physical attendance of the panelists and awardees and a virtual presence of A-PAD member platforms, the  Connecting Business Initiative (CBi), interested local organizations and individuals.

The Chief Guest of the event was Major General Sudantha Ranasinghe, Director General of the Disaster Management Centre, while the Guest of Honour was the First Secretary of the Embassy of Japan in Sri Lanka, Ms. Hoshiai Chiharu.

“Appreciating the efforts of A-PAD, in harnessing resources and developing  skills through partnership with diverse sectors, with the primary purpose of saving more lives in less time under the principle of “leaving no one behind”, I felt the need to encourage an alumni event, bringing together all groups of trained personnel under one roof,” commented Chief Guest Maj. Gen. Sudantha Ranasinghe, with reference to the concept of the symposium.

“I commend both the civil and military personnel who successfully qualified the international standards in Swift-Water Search and Rescue and who have received awards today,” he further stated.

In his welcome address, Mr. Firzan Hashim, Country Director, A-PAD Sri Lanka reflected on how Japanese experts from A-PAD International shared their knowledge and expertise with the local Civil- Military participants who received national recognition at the event and emphasized that the support of the Disaster Management Centre paved the way for ongoing multi sectoral cooperation and Civil – Military dialogue in providing humanitarian aid. He also addressed how multi sectoral expertise, resources and knowledge could be effectively institutionalized and internalized in operations.

In response to a question on how health policy can be implemented effectively during the current pandemic situation, Dr Herath stated that “humans have always adapted their lifestyles to new health and safety challenges in the past and will continue to do so. In terms of the pandemic, he asserted that “all sectors have to adapt to the ‘new normal’ by wearing masks and following the COVID- 19 safety protocols. However, mask wearing has still not become an universal habit and if the pandemic is to be defeated, then the public need to accept that it is here to stay and learn to live with it”.

Mr. Ruwan Keragala, a Director at MAS Intimates speaking at the panel discussion suggested that the present situation is a turning point.“There are few important benefits which we have realized by focusing on the partnership with the military and the health sector. One is stabilizing the environment by ensuring and minimizing the risk to our team members, to the communities. Then safeguarding the teams and the communities,” he said.

Mr. Chevaan Daniel, Group Director of the Capital Maharaja Organization echoed the theme of the discussion of the necessity for multisectoral engagement by emphasizing that disasters can be “seen through together and not divided.“ “Human civilizations have experienced many disasters and survived; and during such times, the media has a moral responsibility to make ethical choices. We will definitely see this one through as well” he added.

Ms. Yasangi Randeni, Group Business Development & Sustainability, Aitken Spence suggested that it is better to ‘build better before” than to “build back better” since to “build better before” is to consider the impact on ecosystems and environments. She further added that where  “Private-Public engagement and participation  happens, mitigation happens alongside adaption.”

Meanwhile, Sri Lanka’s award swimming swimmer, Mr. Julian Bolling highlighted the risks of waterways in the country noting that “Safe swimming is still a concern because we still have people drowning in swimming pools.”

Maj. Gen. Sudantha Ranasinghe stressed on the limitless role of the military, where humanitarian response was concerned, stating that ‘human responsibility is entrusted to the military because that is the biggest human resource capacity that belongs to the government of Sri Lanka. “As long as the people want us, the military, to help them, we are there. It is our responsibility,” he stated.

The Major General also commented on the significance of private sector resources, essential to strengthen the arms of the public sector in times of crisis.

Mr. Firzan Hashim, Country Director, A-PAD Sri Lanka reiterated the need to save lives and livelihoods through multisectoral engagement and added that “A-PAD , in the role of a conduit, has hosted this symposium to empower interaction between the sectors to establish “trust” that would help fill the lacuna between the sourcing and mobilization of resources”.

As the symposium drew to a close, the main objectives of nationally recognizing A-PAD’s Civil Military Search & Rescue Team as well encouraging trust as a main component in gelling multi-sectoral partnerships was acknowledged and met. 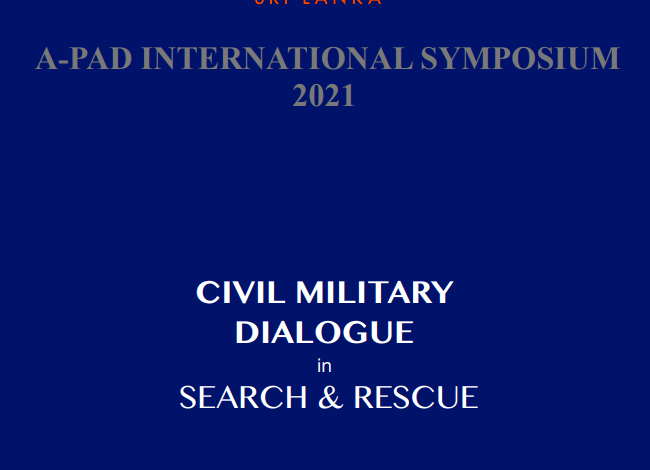 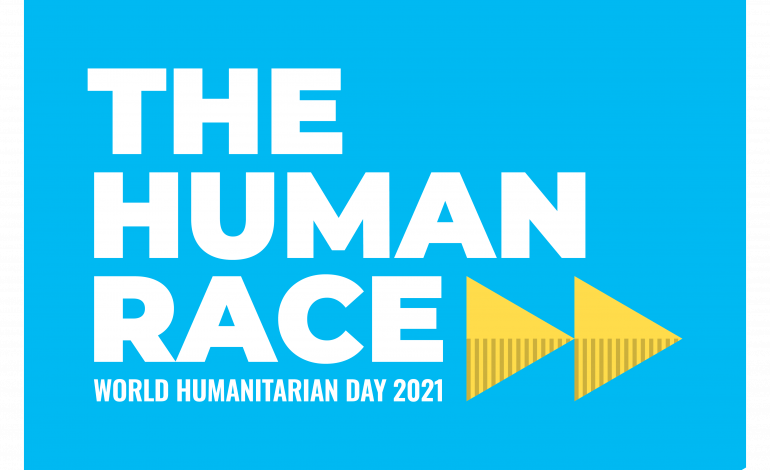