A-PAD SL joined hands with Gammadda V-Force in an environmental and DRR initiative in clearing the Kadolkele Lagoon of plastic, styrofoam and other refuse materials that had accumulated over many months, resulting in the blockage of the waterway.  In partnering with V-Force, the teams met with the Mayor of Negombo, Mr. Dayan Lanza to emphasize the need behind this initiative. Following this discussion, A-PAD SL took on the responsibility to provide the necessary equipment (gum-boots, gloves and pick and reach tools) to the Gammadda volunteers as well as the Sri Lanka Navy personnel. Over 200 volunteers from V-Force, Sri Lanka Navy and Municipality workers segregated the waste in order to be sent for recycling. The initiative saw a strengthening of the partnership between the private sector media and the military. 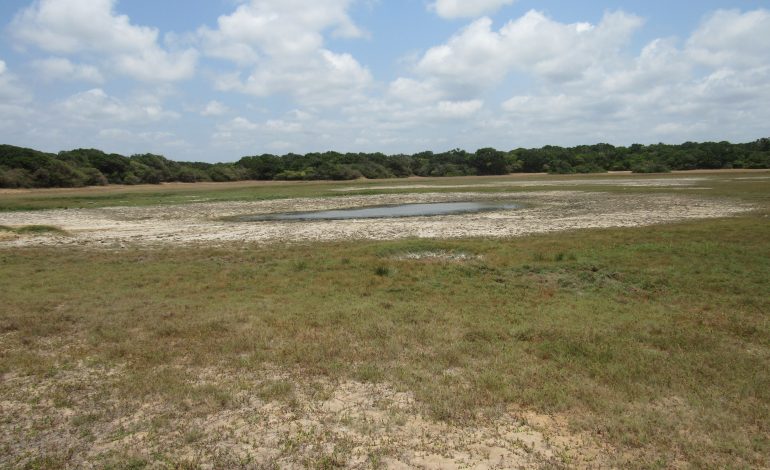