A-PAD SL convened a meeting in partnership with ‘Navajeevana’ a non-governmental organization based in Tangalle, South of Sri Lanka in Feb 2018. The aim was to consult the differently abled networks in the district in matters pertaining to disaster risk reduction and vulnerability of the differently-abled during disasters. The participants voiced their concerns with regards to lack of inclusivity of the differently-abled into the National Disaster Management Plan given the fact that there are a considerable percentage of them. An example cited was the recent stimulation of tsunami evacuation drill where the siren was audible but not catered for the people with hearing impairment. They suggested the inclusion of visible flash lighting in areas concentrated with such differently-abled persons. The NDRSC district government official present at the meeting understood the strength of the Navajeevana organization in networking with the differently-abled in the district and promised to work in liaison with the organization and appreciated A-PADs collaborative efforts. A-PAD SL addressed issues with the central government for inclusivity of this vulnerable population in disaster response, mitigation and planning efforts. 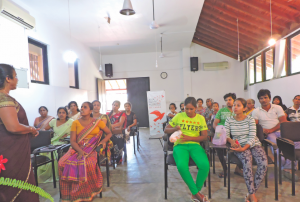 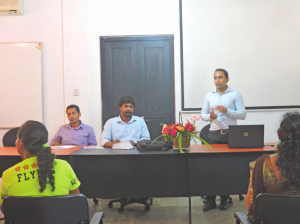 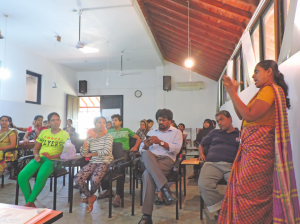 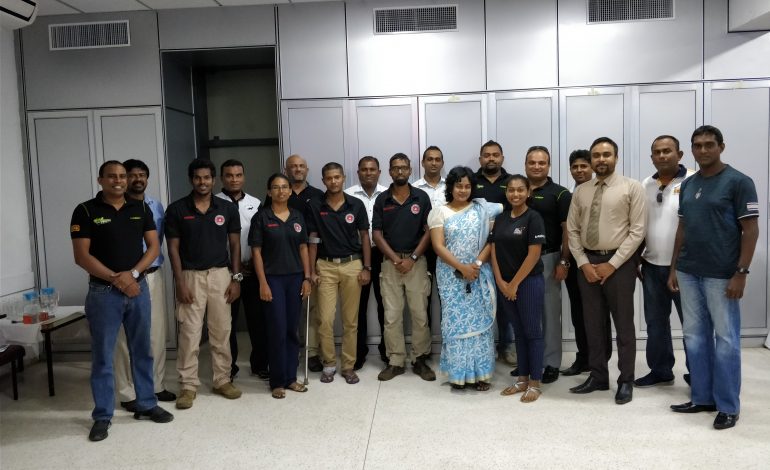 Psychosocial Response in Disaster Rescue – A workshop to enhance rescuers and first responders. 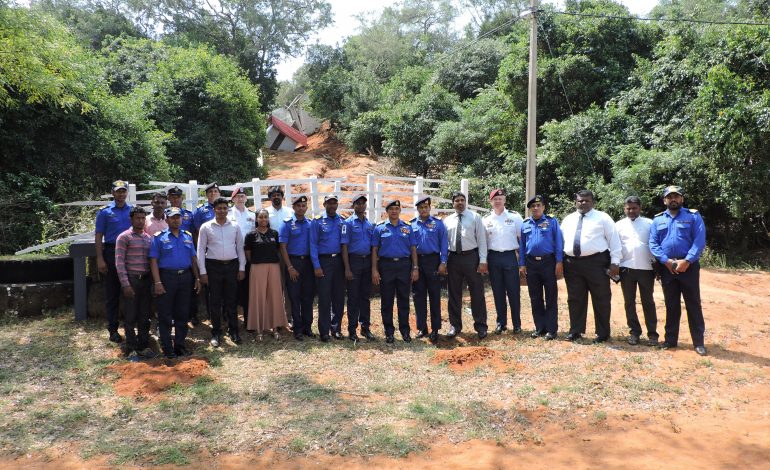