Following a brief break for the trainers on the 19th, which saw them take in the scenic beauty and natural majesty of Sri Lanka, the search and rescue swift water training continued with training its second batch on the 20th. The participants encompassed a whole slew of new candidates who are from the private sector and are volunteer rescuers along with a few members of the SL Navy Rapid Action Boat Squadron, representatives of the SL Army, and SL Special Task Force.

The training continued to follow the same schedule set out at its inception and used to guide the first batch of trainees as the trainers intend to fully qualify these members of the private sector to the same level and capabilities as the former batch, retaining the international standard of techniques, skills, and approaches.

A welcoming ceremony was held that morning with the commanding officer of the RABS, Cdr. Prasanna Heriarachchi giving the opening address and the country director of  A-PAD SL, Mr. Firzan Hashim, providing a brief keynote speech, following the formal introduction of all trainers and participants.

Upon receipt of the equipment and gear, the trainees underwent the same swimming test, rescue swim stroke basics, boat capsize and control exercises, and throw bag skill exercises to completion.

A-PAD SL, sponsored by the Ministry of Foreign Affairs Japan, in conjunction with the people of Japan, continue to bolster the long standing relationship held with their partners, such as the SL Navy and Disaster Management Center, to further the goal of improving the skills and mindsets of the nation to reduce the loss of life. 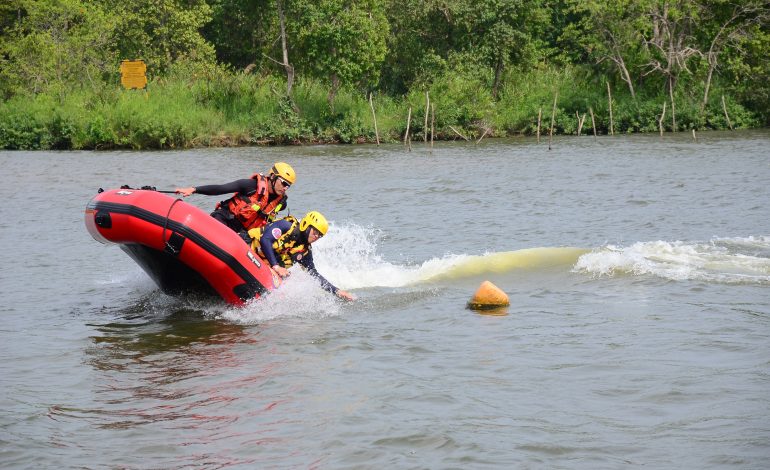 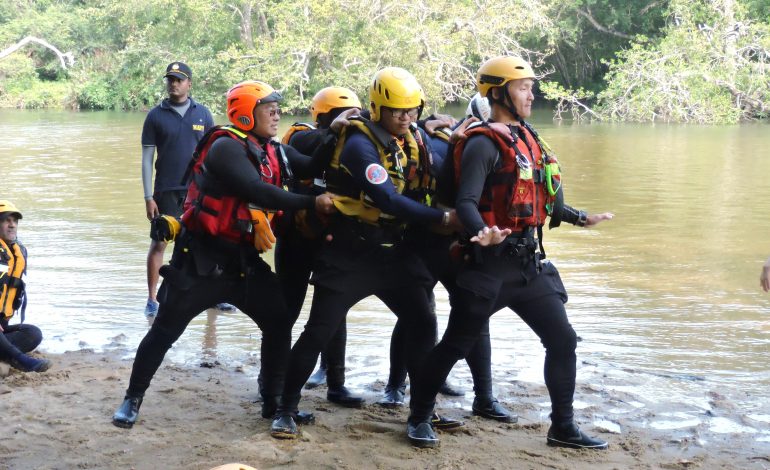