Over the past few years, Sri Lanka has been subjected to recurrent disasters and whilst the months of April and May have become recognized for torrential rains and flooding that affects the Southern and Western provinces of the island, little has been spoken of or is known about the drought condition that has been affecting regions of the Northern and Eastern provinces for more than 2 years. Little is said about the almost 3.5 million people who are affected by this drought.

The drought in Sri Lanka mainly occurred in 2016 and persisted into 2017 due to the poor North – East monsoon that occurred during this time whilst the South-West monsoon was above normal. Although there was some rain that occurred during the North-East monsoon, these rains were insufficient for those in the farming community to be able to cultivate their crops and in some areas this also meant that there was a dire need for drinking water.

In 2018, although the levels of rainfall in the Kurunegala and Puttalam areas has been significant, there are certain pockets in the Northern and Eastern provinces which have not received any rain and it is these areas which are affected significantly as they only have ground water available for utilization until the next North-East monsoon.  The poor rainfall in these regions has resulted in there being little or no possibility for crop cultivation to occur and therefore these communities continue to feel the persistent impact of the drought of 2017.

There are two main problems that need to be taken into consideration, the first of these problems is the lack of good rainfall in the affected pockets in the North and East Provinces, the second problem is the fact that the farmers in these areas are hesitant to invest as they have previously invested and due to the lack of rain there has been crop failure for 3 or 4 consecutive, thus resulting in them coming under significant debt and thereby being reluctant to invest. Those that are most affected are those that live below the poverty line as they do not have proper irrigation services available for e.g. in certain areas of Giribawa and Galgamuwa.

What can be done?

Dr. Dharmassree Wijeratne (Assistant FAO representative  (Program)) mentioned that in 2018 the water levels in the tanks are still not up to the expected levels for this time of the year (Yala season), however he said that it is important to note that this Yala season has been better than the previous two Yala seasons. He mentioned that it is of utmost importance to pay attention to water management within the farming community; crops such as paddy whilst being an easy commodity to grow have a greater water requirement. Thus he believes that in a season of drought it would be better if farmers grew crops such as pulses as they have less water consumption and also generate more income.

He also believes that crop cultivation should be done under a plan whereby the government and humanitarian agencies should be able to advise the farmers with regard to which crops can be cultivated as per the climatic conditions at the time. In the event that planned cultivation is implemented, the banks and financial institutions can then advise farmers with regard to how best they can invest their money. Mr. Laksiri Nanayakkara (Programme Officer, World Food Program) pointed out that banks and financial institutions can carry out investment-related awareness campaigns and thereby educate farmers on better ways to financially handle the dry weather conditions once the Department of Meteorology provides the predictions on the North-East monsoon.

How can the private sector help? 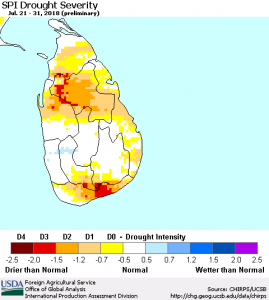 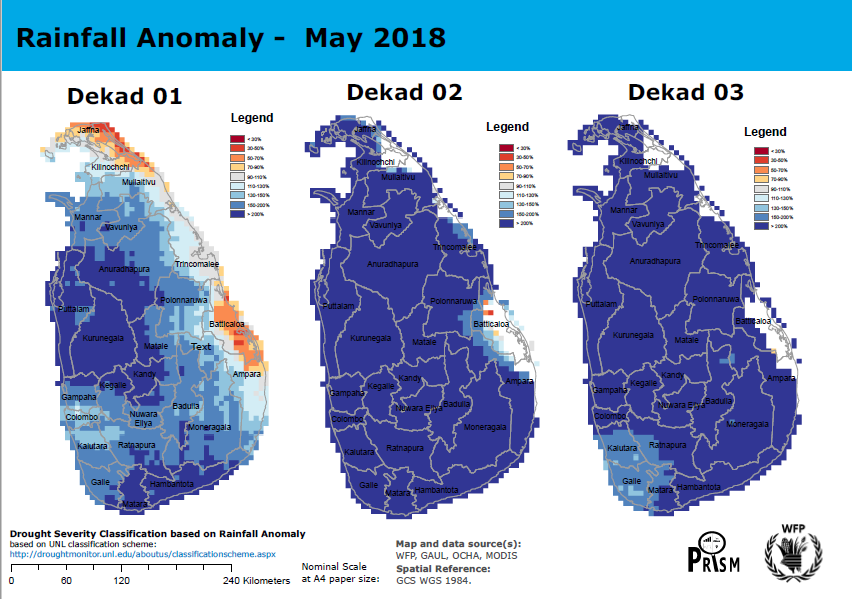 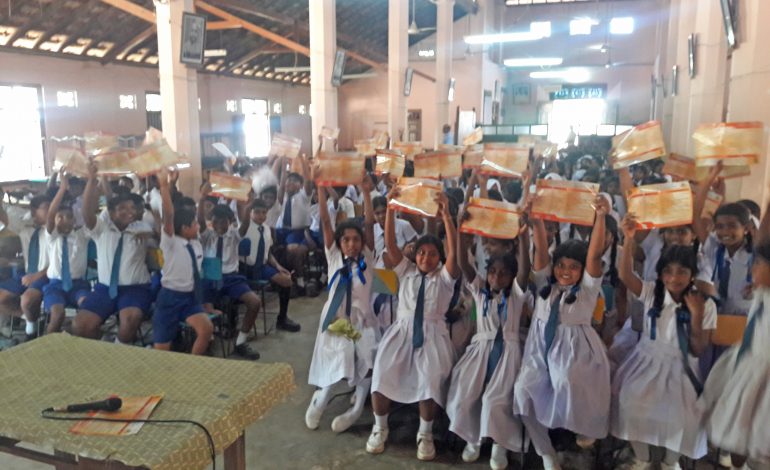 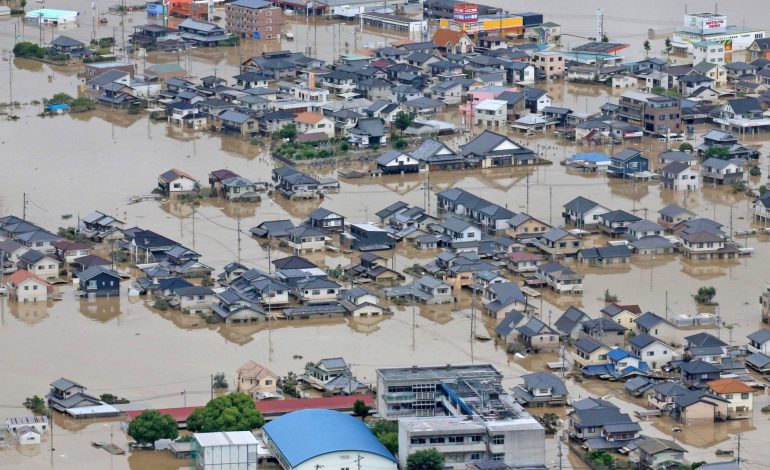